Excellent results for our customers and partners

The wishes and satisfaction of our customers are central to our work at all times. The consistently high quality of our products is realised by a complete continuity from CAD-CAM design up to automated production.

We are customer-oriented and implement even the most unusual wishes of our customers. From design to the finished product, we accomplish everything in our successful company.

We offer you support in the area of mould construction. This area requires the highest precision and meticulous planning. Thanks to many years of experience, we can provide you with professional support and work with you to plan, design and ultimately produce injection moulds with a wide variety of functions.

Motivation and commitment for your project

The team spirit and motivation of our employees is based on the dedication to our work and the contact with our customers. Flat hierarchies enable us to react quickly and efficiently at all times and to provide our customers with personal support throughout the entire project.

Based on your enquiry, we will clarify the objectives and requirements - including a feasibility study.

According to your requirements, we will submit you a non-binding offer without delay.

Once you have decided to work with us, the time frame and your wishes will be planned in detail

With the release of the article data you set the starting signal for a successful project. We make the difference!

Transparency is important to us. During the complete construction we keep you constantly up to date. Our experience shows that only open communication can create satisfaction and trust.

It forms the link between the design and the actual production and assembly.

From 3-axis; simultaneous 5-axis machining to electrode design. No problem for our programmers.

Our modern machinery makes it possible to meet all our customers' requirements.

The assembly of complex tools requires a maximum of know-how and precision. Thanks to our many years of experience and our excellently trained employees, we offer our customers quality work made by Kröger even in this area.

Here we can provide: Tool sampling and corrections up to serial production everything from one source. 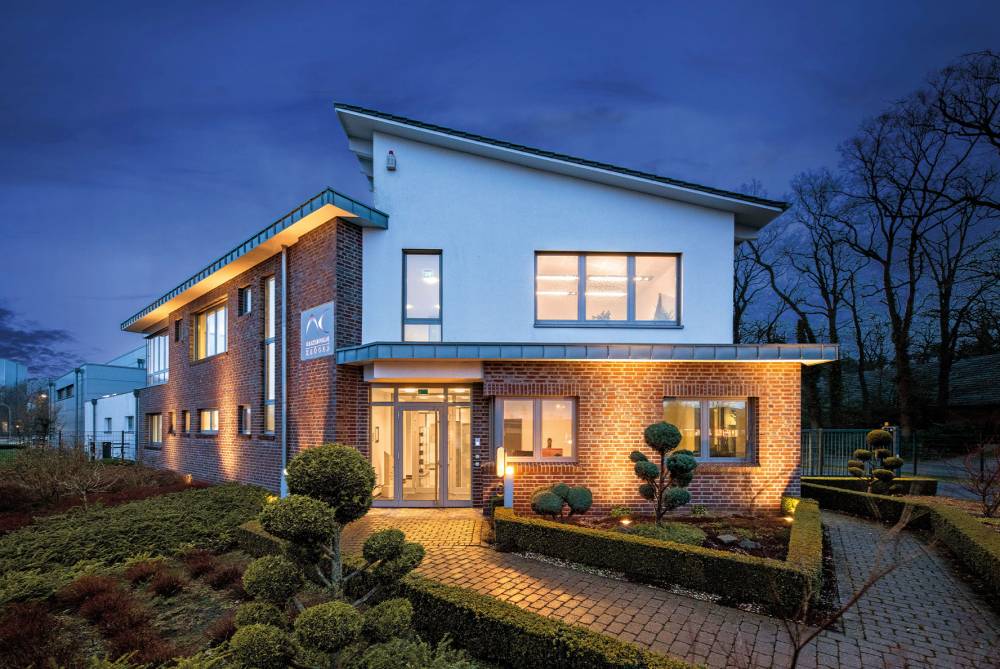 Werkzeugbau Kröger GmbH has been based in the metropolitan region of Oldenburger-Münsterland since 1998 as a continuously expanding company. Our tools are successfully represented on the national and international market. Started in premises in the Industriering in Lohne, the premises became too small as the company grew continuously over the years. The planning for a new company site at Fladderweg began.

In 2008, Werkzeugbau Kröger set another milestone in the company's development with its 10th anniversary and the move to the new company building. At present, a team of more than 25 employees meets the requirements of our customers. 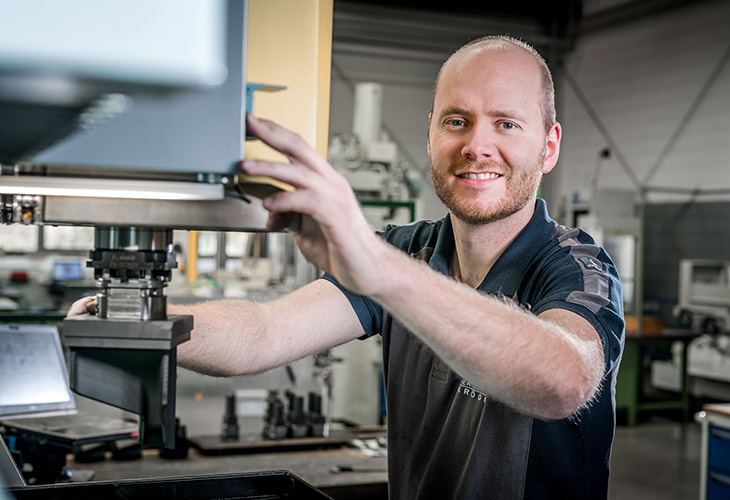 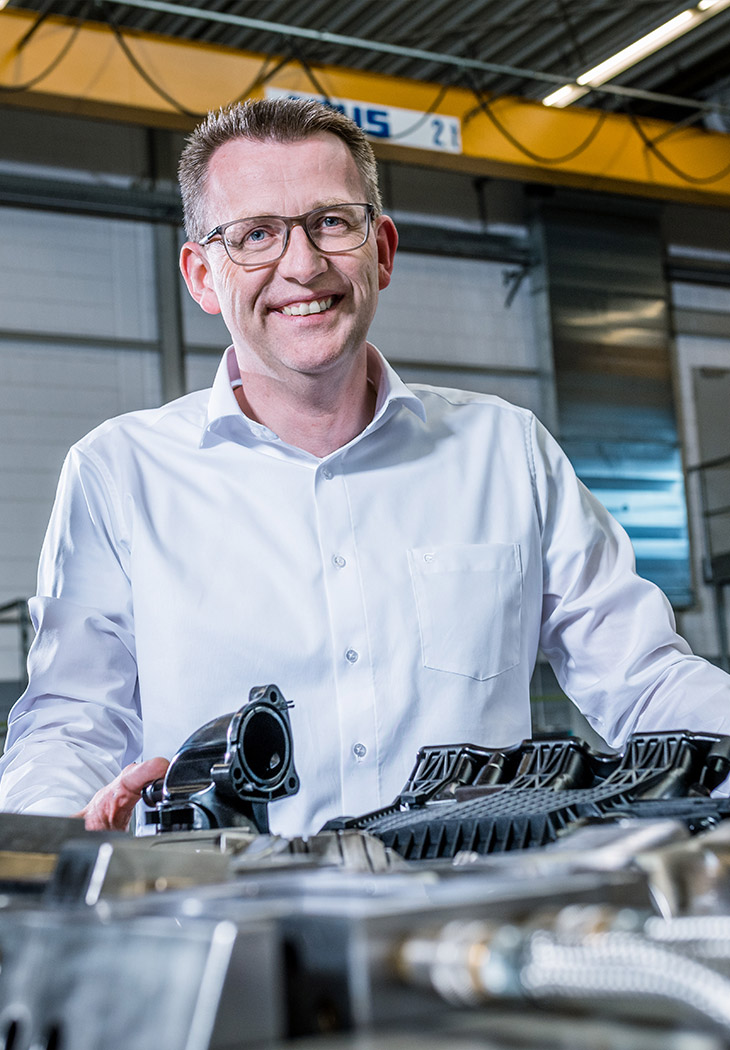 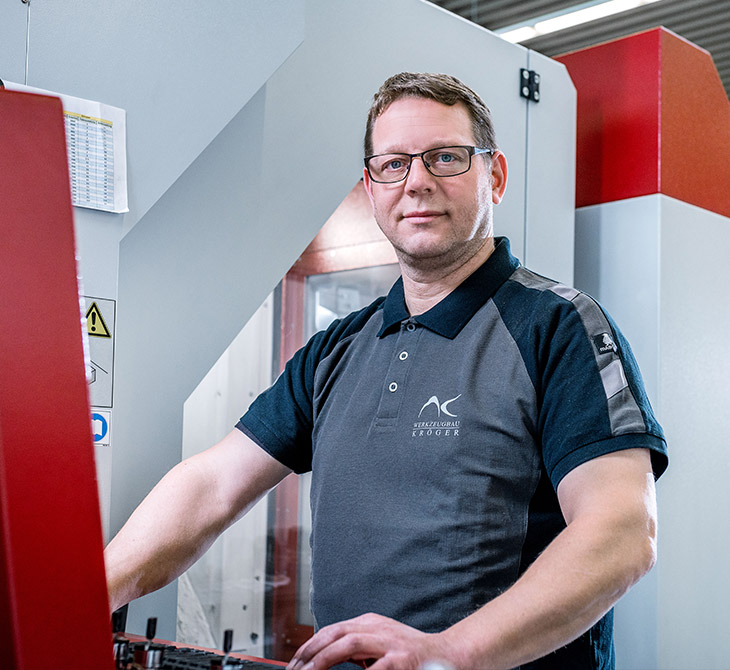 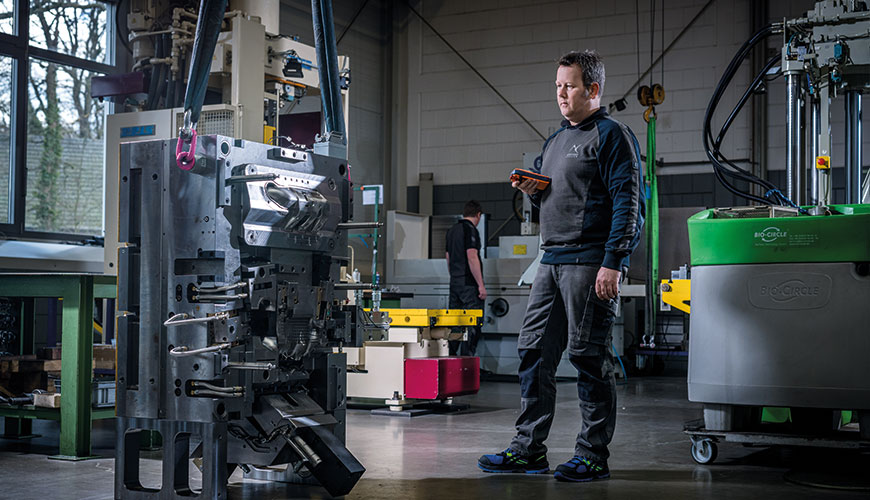 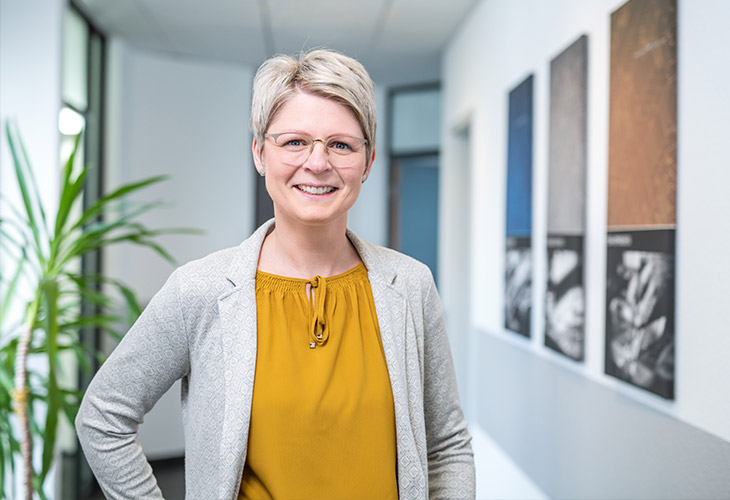 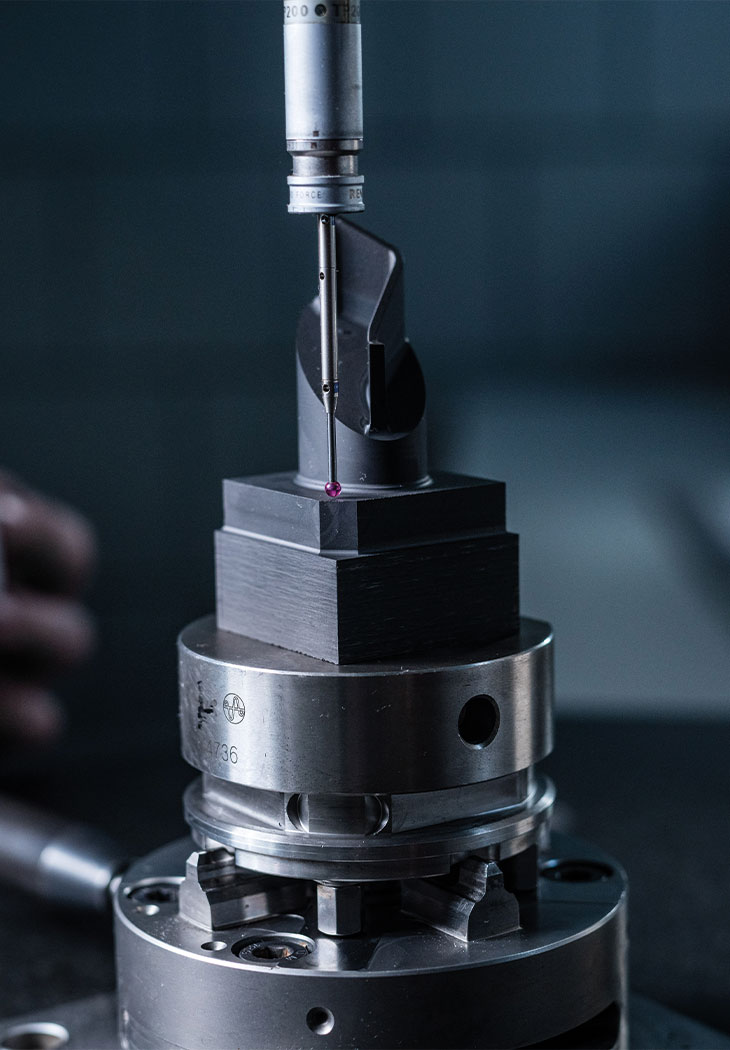 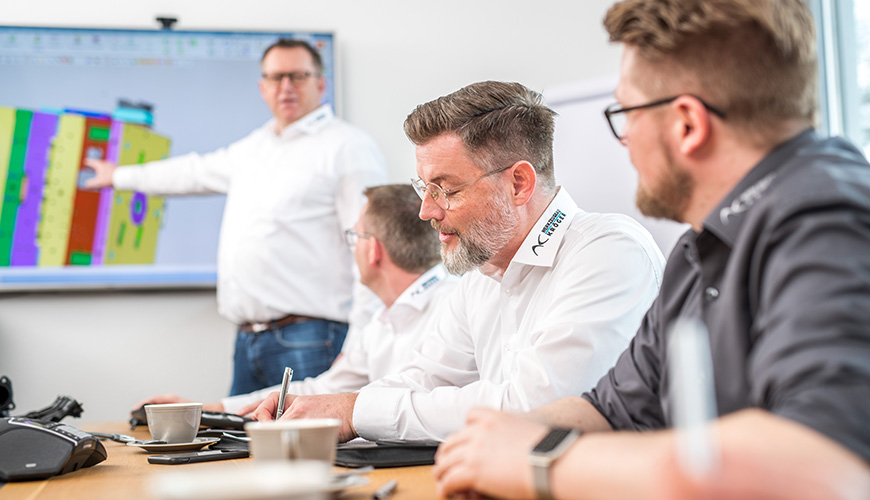 DID WE DRAW YOUR ATTENTION ?

We look forward to your enquiry